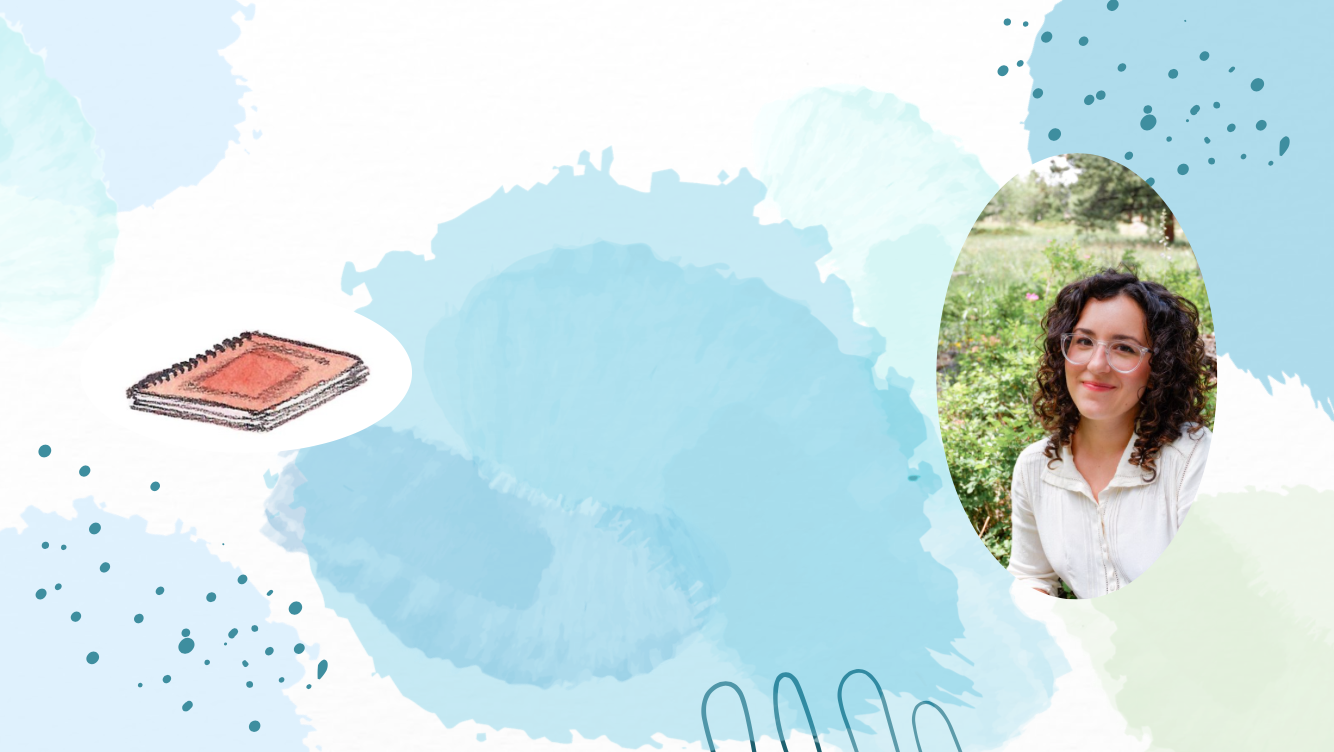 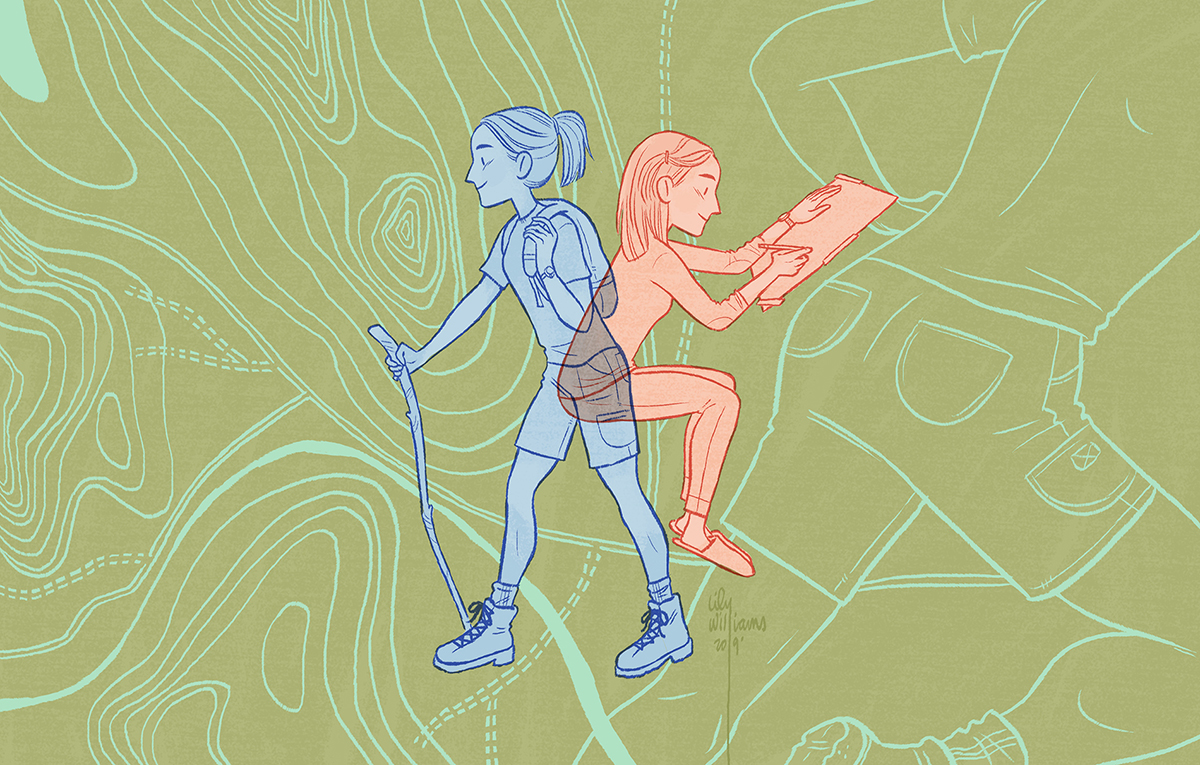 What's In This Lecture?

In this one-hour intensive prerecorded lecture, author, illustrator, and graphic novelist Lily Williams will walk you through how to take your Illustration practice and make it a career.

From the basics of solidifying your online presence, to communicating effectively with potential clients and colleagues, to how to understand fair industry pricing (and why that matters), to a large overview of different types of Illustration jobs. For instance, did you know that illustration pricing hasn't changed since the 1980s? Let's talk about why that matters and what we can do about it!

This lecture is a primer for anyone wondering about what to do with their Illustration degree or in the middle of a career transition.

This course is perfect for Minnows to Whale Sharks.

Tuna: Intermediate illustrators with some professional experience looking to tuna-up their skills and become a bigger kidlit fish while keeping their fin in the door. 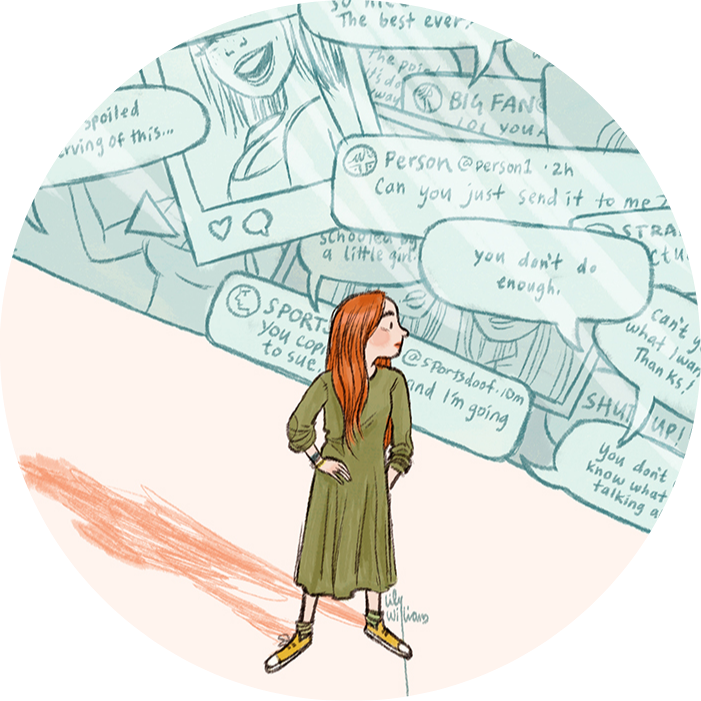 Who are you as an artist?

Breaking down how to assess what type of work you like to do that fits in line with your ethos and way you work to figure out what type of illustration career suits you as an artist. 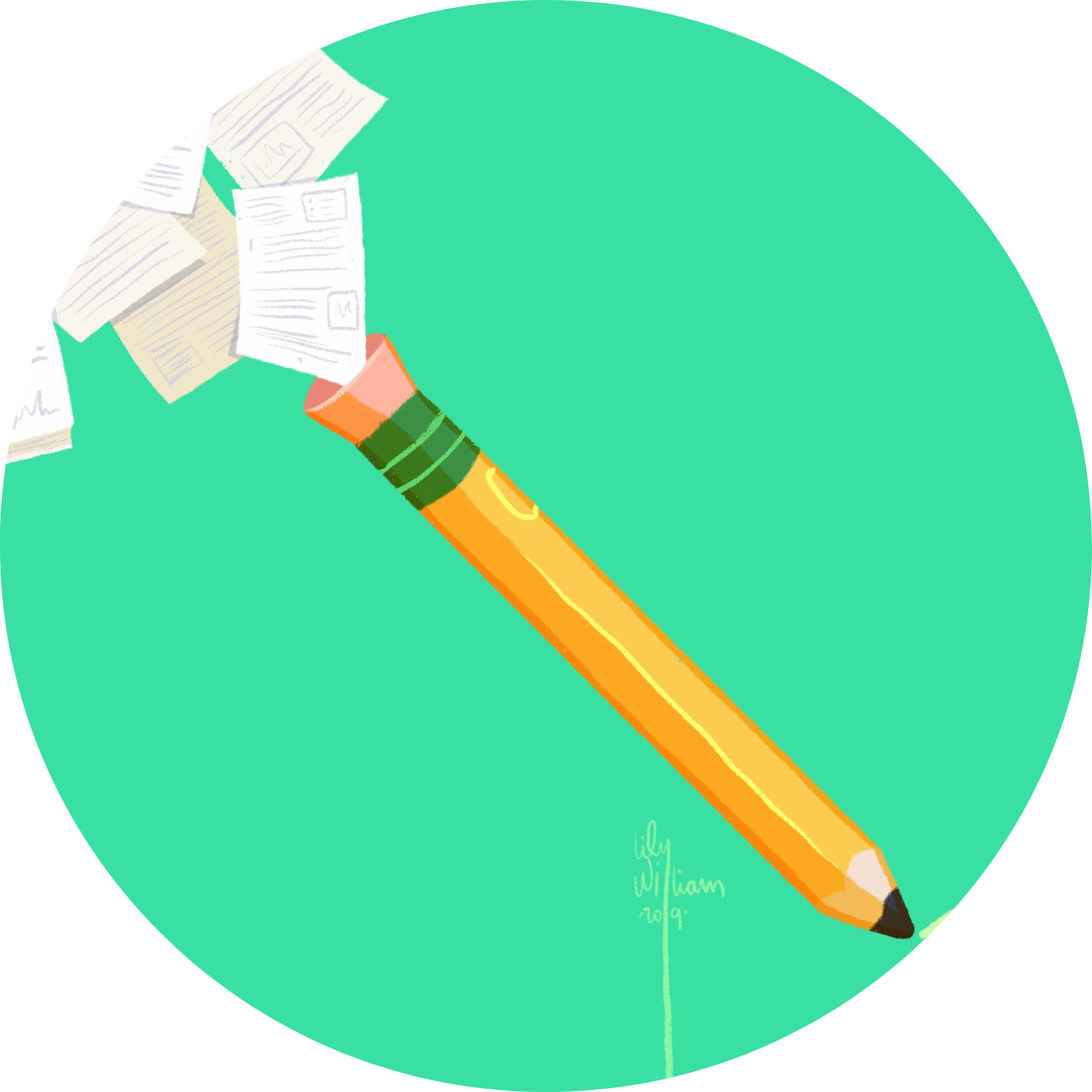 Whether it be how to price your work properly or how to go above and beyond for an in house job, this lecture summarizes key terms and phrases you'll need to understand to launch your illustration career. 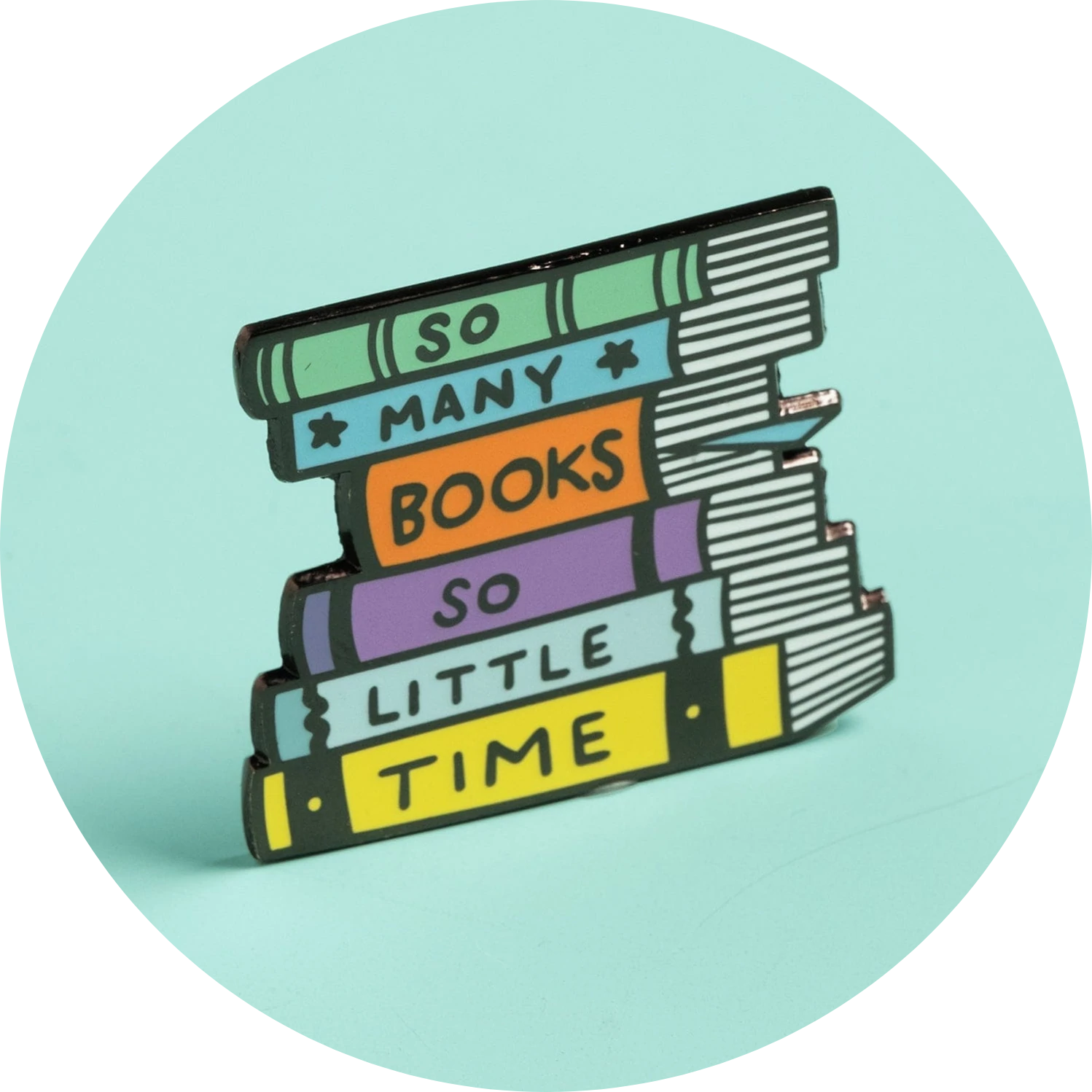 What Job Is Right For You?

With an overview of many careers, this lecture breaks down what you need to think about to figure out which job is right for your life. From graphic design, to animation, to surface design... learn the basics of each illustration industry so you can chart your path forward.

Lecture: Illustration, A Career
Available in days
days after you enroll

See what others are saying...

"This was such a great overview of Illustration as a Career, (hence the title 😉)how to get started, gaining exposure and to be able to pitch your work.Lily of The Cuddlefish Gang breaks down some industry standards and other helpful terminology common to doing this type or other freelance illustration. There were loads of things and related fields in which Illustration shows up that Lily shares that I had not even thought of!! Lily's previous work in animation and extensive work writing and illustrating children's books gives her a wide variety of experiences and knowledge that she shares... I also really appreciated how she stressed the importance of elevating Art as a career ~ Artists use their talent, education, time and skill to create the images we see on just about everything so they should be paid appropriately."

Lily Williams is an author, illustrator, and storyteller who seeks to inspire change through education. Her work covers many topics, from the trophic cascade in the award-winning animated documentary short film FINconceivable and critically acclaimed award-winning If Animals Disappeared nonfiction picture book series, to menstrual equity in the LA Times Book Prize finalist and Eisner Nominated graphic novel, Go With The Flow, to Obsessive-Compulsive Disorder in her My O.C.D. Story and I’m So O.C.D. That… comics and upcoming graphic novel Exposures (First Second). Lily believes in the power of making information fun, educational, and accessible for all audiences.

Lily grew up in Northern California where she graduated from California College of the Arts with a B.F.A. in Animation. She spent time working in feature film animation in Los Angeles before becoming a freelance illustrator. In addition to public speaking engagements, Lily is Lecturer at CU Denver.

When she isn’t creating, Lily can be found dreaming about the smell of cold winter air, listening for the sound of airplanes on a rainy day, and perfecting her gluten free waffle recipe. Lily lives in Colorado with her husband and fellow illustrator, C. Grey Hawkins, and their rescue rabbits. 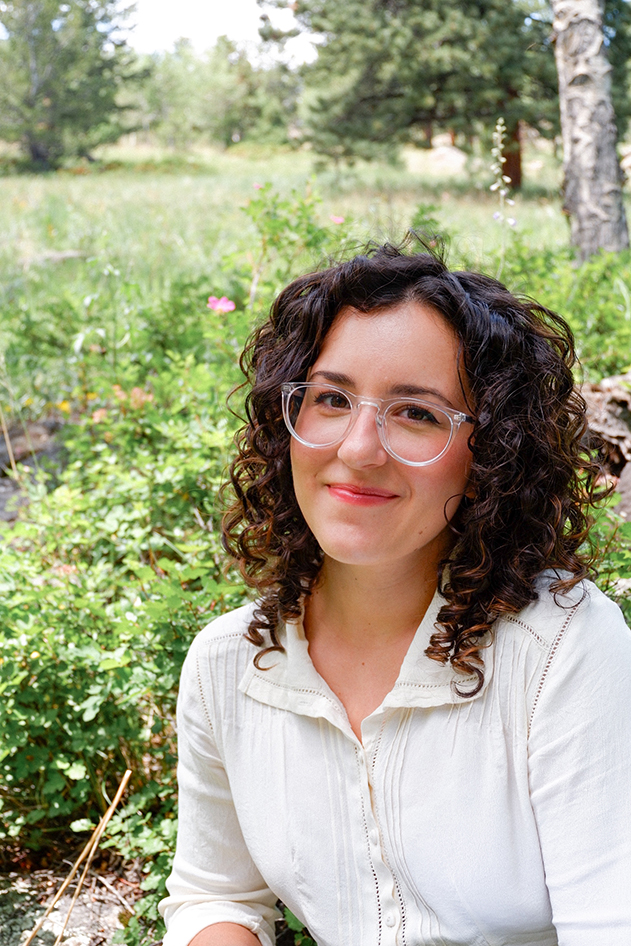 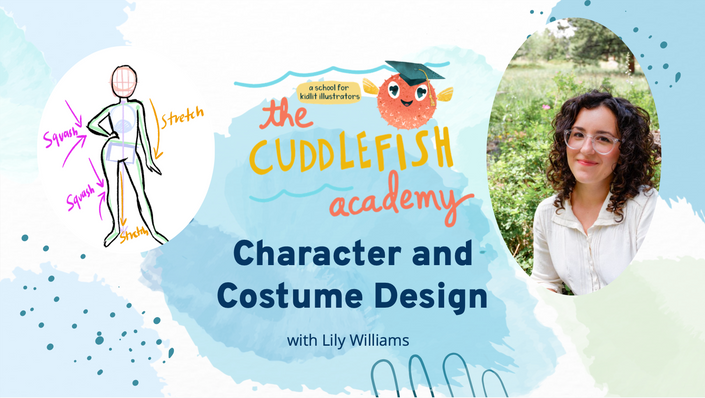 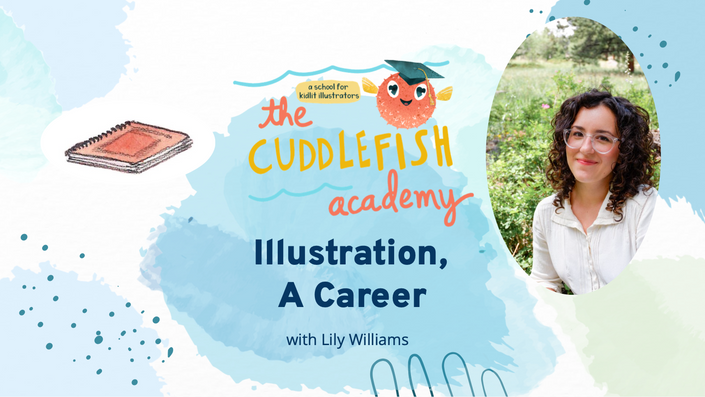 An hour long singular lecture about getting into Illustration and how to make it a career.

Check your inbox to confirm your subscription